"Maintenance staff, get rid of the 100% approach!" 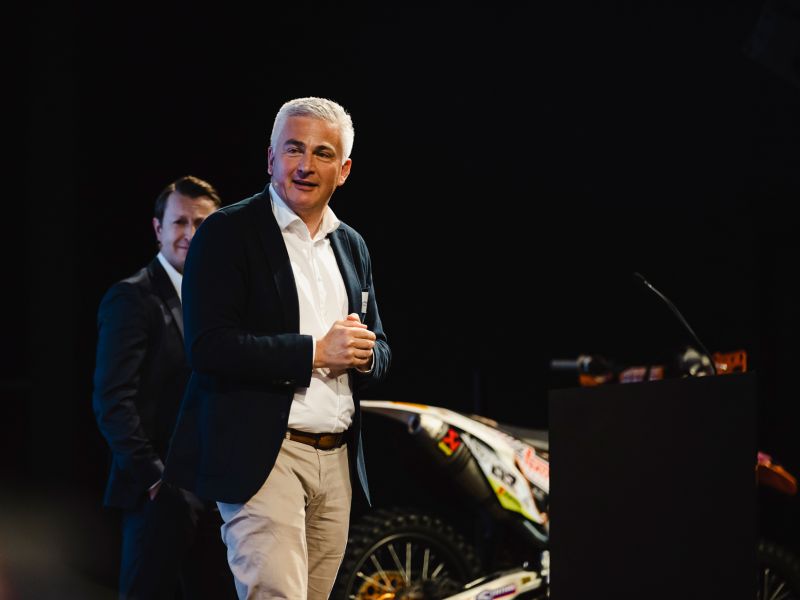 Philipp Descovich is no expert in maintenance, and yet he could make life a whole lot easier for maintenance technicians. In an interview, the Partium CEO talks about the arduous search for spare parts, the generational shift in skilled workers, and the excessive caution of Europeans. 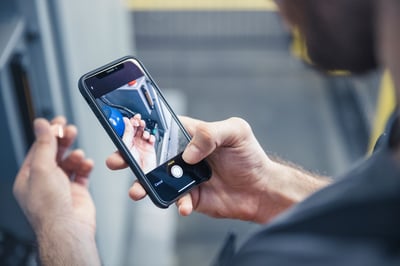 FACTORY: Mr. Descovich, with Bosch you had a renowned company as your first customer. What challenges did you have to overcome while working with them?

Descovich: At Bosch, they observed that technicians in production plants spend an average of 15 to 20 minutes looking for a part. There may be various reasons why it takes so long: clumsily formulated terms, an incorrect structure, different manufacturers changing various parts. Bosch wanted to tackle this problem in order to save time and money.

So how did Bosch find you?

We had been in contact with Bosch before, and that's why they asked us if we could recognize parts from photos. We said, "Yes, that's possible somehow" – even if we didn't know how at the time (laughs). The first application was in a plant in southern Germany, where Bosch produces ABS systems. This is a plant with approximately 5,000 machines on site, manufacturing 24/7. There are 110 people working there in shifts doing maintenance.

How does Partium work?

With the help of Partium, you can identify a spare part in 20 seconds with just a photo from your smartphone or tablet and a few clicks. This not only saves time, but also allows less well-trained colleagues to work independently. Companies that sell spare parts use Partium to get their customers to order more from them by making the spare parts search as easy as possible. Users find the parts they need quickly and easily and don't even start looking for alternatives. This has a positive effect on the conversion rates of after-sales webshops, which are usually rather low. 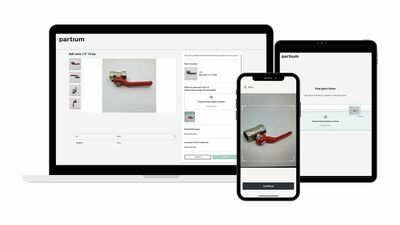 How has the company developed since then?

First, we transformed the solution, which was very tailored to Bosch at the beginning, into a software product that is strongly aligned with the needs of customers. The real kick came in 2020 when we partnered with two other companies that were active in the search market. As a result, we suddenly had access to the American market and to more developers.

Since you have such good insights into the American and European markets: Are there cultural differences when it comes to customers?

Americans are more open to digitization in after-sales and maintenance. And because they're more open, they're also further ahead. They are quicker to say, "If this works, that'll be amazing" – and then they go full throttle. Europeans look at everything once, test it out for months, and are more cautious.

We in the DACH region are often said to have a passion for accuracy...

I once heard a customer say that they have the most beautiful Christmas tree in January. Only by then, it's too late. That describes the mindset quite well, I think.

<< Everyone talks about digitization, but over a glass of wine in the evening,
the "eh, maybe not" mentality often comes to the fore. >>

Is it possible that digitization itself still has a bad reputation?

Everyone talks about digitization, but over a glass of wine in the evening, the "oh well" mentality often comes to the fore. For many, the implementation still sounds complex, complicated and with very questionable added value. When I listen to the stories of fully networked factory floors, I also think a solid production manager wonders if they're still experiencing the benefits. But there are also tangible, easy-to-implement digital approaches that immediately create added value directly at the base.

Then we're talking about concrete matters. Can you quantify what the use of your digital tool is supposed to deliver?

Deutsche Bahn, another customer of ours, operates 17 plants where long-distance trains are maintained. Each of them employs 200 to 350 technicians, who carry out a total of about 250,000 elaborate searches per year, which take more than 15 minutes on average. By using Partium, the average search time is reduced to 20 seconds. This saves 8,400 person-days per year, which the technicians can now spend on value-added activities.

Now you have already mentioned Bosch and Deutsche Bahn. In which other industries can your tool be used?

It's a relatively broad field. We have companies from the mobility and transport sector, from the energy sector, from manufacturing, but also from the defense sector and the home improvement & DIY industry. Roughly speaking, however, there are two large customer groups. On the one hand, these are companies that maintain machines or systems and, on the other, those that produce them, i.e. OEMs that want to help their customers find and order spare parts.

<< Even if you can only improve something by five percent, it's still an improvement. >>

Would you venture to give maintenance folk a tip?

I have to say that we are not a maintenance company. So I'm a long way from being able to tell someone how to manage maintenance for a plant with 5,000 machines. In twenty years, perhaps every machine will be talking to every other machine – that'll be wonderful! But with technologies like Partium, you can also make things easier for the people who have to fix the machines.

Why do you think it's important to take steps right now?

People capable of maintaining machines are pretty scarce as it is, and on top of that, baby boomers will soon be retiring. They will be followed by workers who have not yet built up as much knowledge and are less loyal to the company they work for. Digital methods can be used to counteract this. And even if you can only improve something by five percent, it's still an improvement. So my tip is to get rid of this 100% approach. Be braver about rolling things out quickly!

The TechCrunch team combed through thousands of applicants to select a final class of 200, exemplary startups to feature on this year's show floor at... 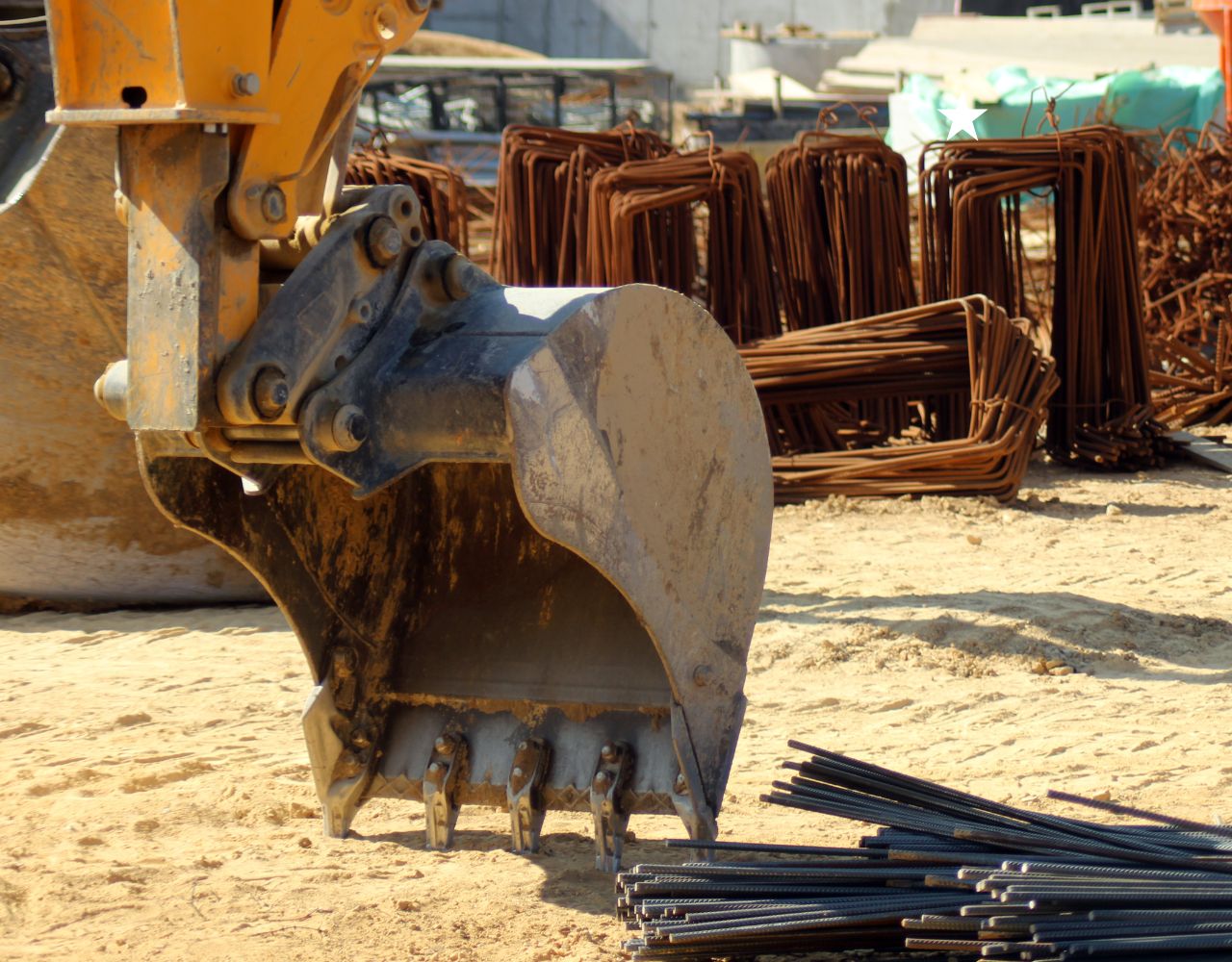 Construction Equipment: How to sell more Spare Parts with Partium

Suppose you work in the aftermarket department of a construction equipment manufacturer and are interested in how to sell more spare parts with less... 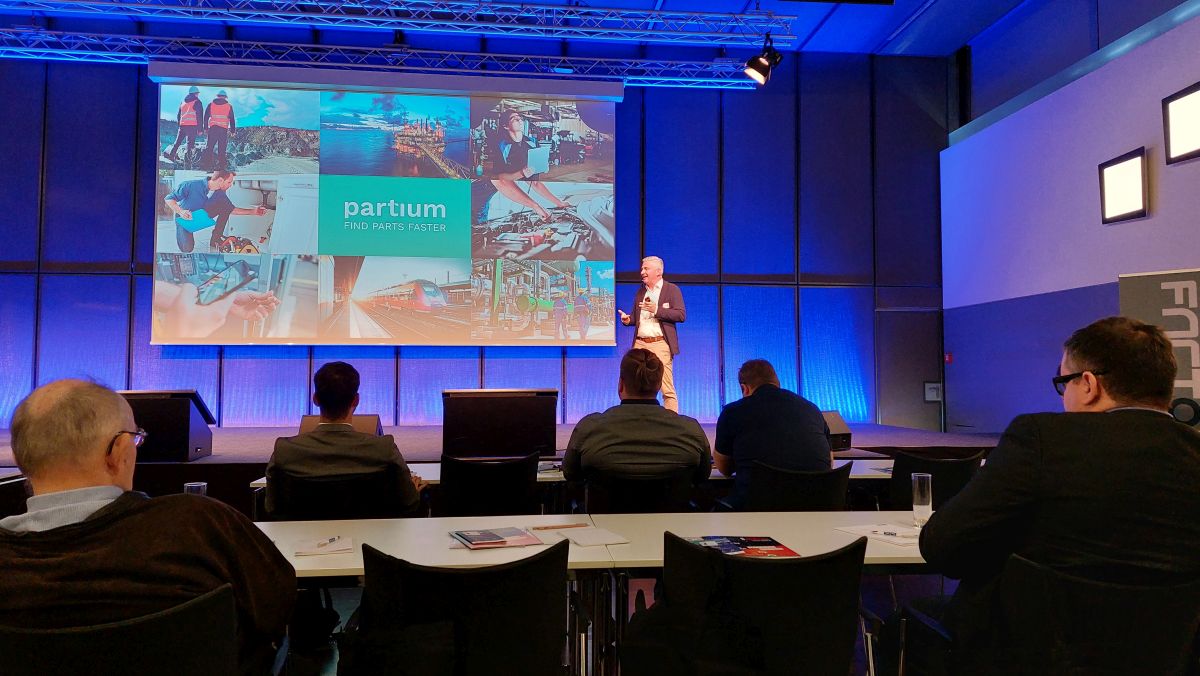 Review of the Maintenance Conference 2022 in Linz